In an attempt to stay one step ahead of hackers, advanced analytics and cutting-edge technology such as machine learning are being put to work. It is also becoming increasingly common for a company to move data – often valuable or personal data – outside of its own walls and into the hands of a third party, such as a cloud storage or software-as-a-service provider.

Oliver Newbury, CTO for BT Security, told me “What all this means from a security point of view is that things are becoming increasingly non-linear and hard to draw out on a page. And that’s better for the threat actors than it is for us … so we, as security professionals, need to continue to evolve and shift our approach so we can keep pace with the digital transformations that businesses need to drive.”

The key to thinking about cyber defences is building up a broad picture of how that transformation is affecting an organisation’s exposure to threats, according to Newbury. “Often, as your organisation shifts and transforms, you end up with a broad surface area and some weak points in your perimeter, which could enable people to sneak in.” 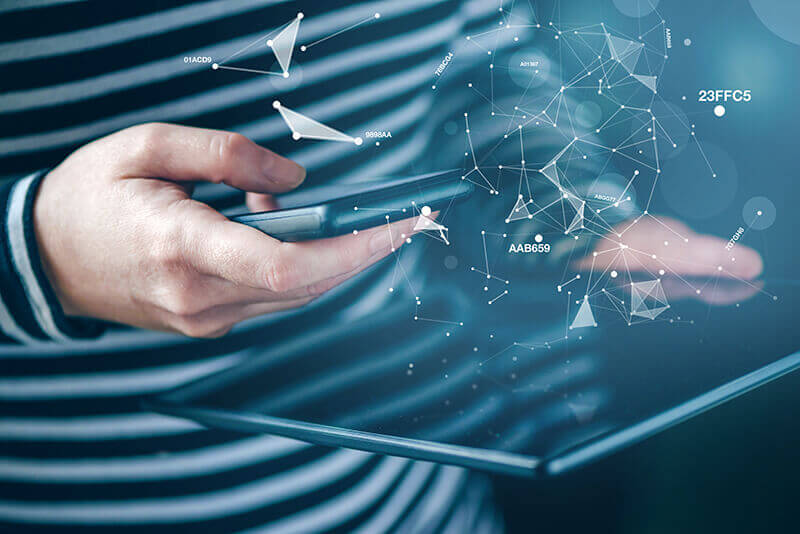 2016’s record breaking, internet-disrupting attack was notable for its use of Internet of Things devices. A malicious piece of code was used to take control of devices – including cameras and smart TVs –by searching for them across networks, logging in using factory default passwords, and feeding them new instructions. By building a network of potentially around 100,000 of these compromised devices, the unknown hackers came closer to crashing the entire internet than anyone before.

Ideas and insights you can steal

Today, many businesses are attempting to undergo changes which will allow them to survive and thrive in an increasingly digital, online and automated world. In such an environment, it’s vital that organisations are aware of the range of threats leveled towards them – and carefully assess the risks posed by the data they are storing.

You can read more about how companies are using Big Data to drive success in Big Data in Practice: How 45 Successful Companies Used Big Data Analytics to Deliver Extraordinary Results.

GE: and the industrial internet

Tesco: How one has revolutionised grocery shopping with

Citibank: How is delivering benefits in the banking world

Walmart: at the world’s biggest retailer

Volvo: on a large scale