Why Performance Appraisals Are HR's Most Hated Process

Why Performance Appraisals Are HR's Most Hated Process

Have you ever received a notice that your annual performance review was coming up and thought, “Oh, yes! I just love those!”

I’m guessing probably not. It’s pretty universally accepted that employees don’t look forward to performance reviews. There is the feeling of added “busy” work or homework to the regular task load, the stress of wondering how you will be graded in an arbitrary system on which your future success and salary relies, and the speculation about how managers and HR will fit them into a mandatory quota system. 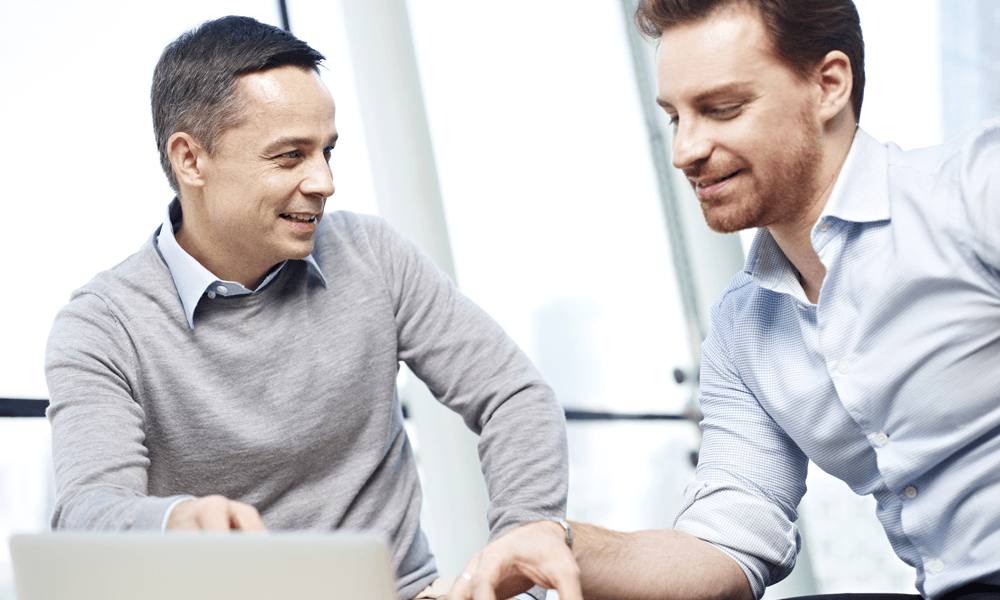 What’s maybe less universally acknowledged is that HR professionals and even corporate leaders hate them too! A 2012 study showed that nearly half of the HR leaders polled didn’t believe performance reviews were a good indicator of actual performance, and The Washington Post cites another survey that suggests corporate leaders don’t put much faith in the process either.

The problem with performance reviews

They are not objective. If you were asked to review your closest friend at work, how would you rate him or her? How about the guy who is the biggest pain in your work day?

Despite our best intentions, most of us would have a very difficult time being objective when asked to review our peers. Yet asking employees to help review one another is a popular model for conducting performance reviews that can determine an employee’s future.

No matter how you slice it, performance reviews are inefficient, not objective, and dreaded by everyone— in most cases it is a simple annual form-filling exercise.

But worse than being tedious, they’re also blatantly wrong a good deal of the time, making them useless as well.

A report cited by the Post found that two-thirds of employees who received the highest scores on their performance reviews were not the highest performing employees. And according to the book, Get Rid of the Performance Review!, surveys show that employees receive wildly different ratings when reviewed by two different bosses.

I believe one reason performance reviews fail so dismally is that they focus too much on the past rather than the future. How many of us can recall exactly what we were doing or accomplishing six or 12 months ago? In addition, the process mostly critiques performance rather than celebrates successes, which can be terrible for morale.

The current ways of doing performance reviews are inherently flawed. Instead of simply completing a rating regime based on arbitrary ratings or oversimplified KPIs, true and regular discussions should take place to encourage each other that everyone is working towards the same goal.

Instead of focusing solely on past performance and meaningless metrics, performance reviews should be flipped to become more regular open two-way discussions about how things are going.

The discussion should be about the company strategy, department goals, and how individuals could help deliver them. It should focus on both celebrating the things that are going well and delivering the support or training required to address any issues.

But these sorts of discussions require higher levels of trust—from the corporation, that the process will work (here’s a hint: it will); from the managers, that employees will perform well without a carrot and stick approach; and from employees, that managers truly want their input and have their best interests at heart.

I believe most of the existing performance review processes are poison to employee engagement and morale in companies. Everyone knows they don’t work and still we keep on doing them. It is time to replace the most hated HR process with something more meaningful and ‘grown-up’. We need more regular, open and honest discussions instead of these forced, inefficient and simply useless corporate tick-box exercises that everyone hates.

How Is Used In Practice? 10 Use Cases Everyone Must Read

A Sample For Any Business

: A Quick Introduction To The Four Perspectives

The Biggest Challenges Facing In Business And Society

A Super Simple Guide Anyone Can Understand

A Super-Easy Explanation For Anyone

How Will Change How We Visualise Data

Bernard Marr is an internationally bestselling author, futurist, keynote speaker, and strategic advisor to companies and governments. He advises and coaches many of the world’s best-known organisations on strategy, digital transformation and business performance. LinkedIn has recently ranked Bernard as one of the top 5 business influencers in the world and the No 1 influencer in the UK. He has authored 16 best-selling books, is a frequent contributor to the World Economic Forum and writes a regular column for Forbes. Every day Bernard actively engages his almost 2 million social media followers and shares content that reaches millions of readers.